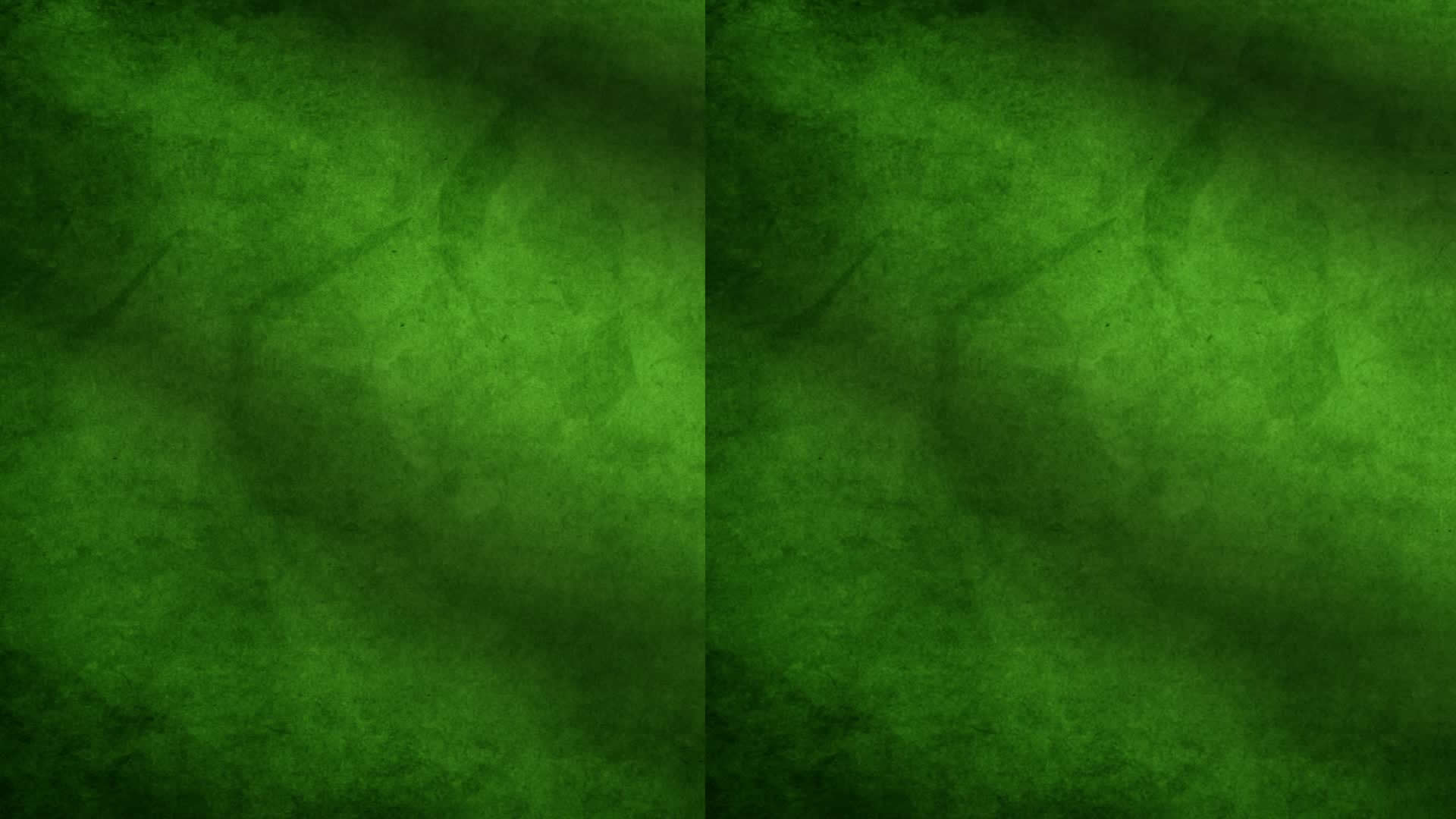 The Canine Unit is a wing of the DEC’s Anti-Drug Operations Department and offers specialized support with the use of sniffer dogs in drug detection at ports of entry, checkpoints and other special search operations.

The Unit specialises in the nurturing, training and use of dogs because of their heightened sense of smell and various physical characteristics that make it possible for them to perform certain tasks that would otherwise be impossible for the human officer to carry out such as search of very high or very low points as well as trenches, among others.

Several strategies are used in the fight against illicit drugs including the use of special dogs with the ability and training to detect various drugs whose concealment would be too difficult for human officers to intercept.

According to Encyclopaedia.com, a dog has about 200 million sensitive cells in its nose, compared to about five million or so in a human being, and therefore, a dog’s olfactory system is around forty times more sensitive than that of a human. A dog’s sense of smell is made even keener by an organ in the roof of the mouth that is not found in the human olfactory system and this enables it to “taste” a smell, amplifying a weak smell into a stronger one.

This sensitivity to, for example, pick the odour of butyric acid emitted in sweat, enables a dog to locate an object, such as a ball, belonging to its owner from several similar objects thrown by a number of different people. It also enables tracking dogs such as bloodhounds to pursue and keep pace with a fugitive for up to 100 miles. Dogs also have the ability to distinguish individual odours when other strong smells are also present. They can be trained to detect the odours of heroin, marijuana and cocaine hidden in suitcases even in the presence of strong smelling perfumes.

It is such exceptional abilities that necessitate the function of a canine unit such as the one in the Drug Enforcement Commission. The Unit contributes to the work of the Anti-Drug Operations Department.